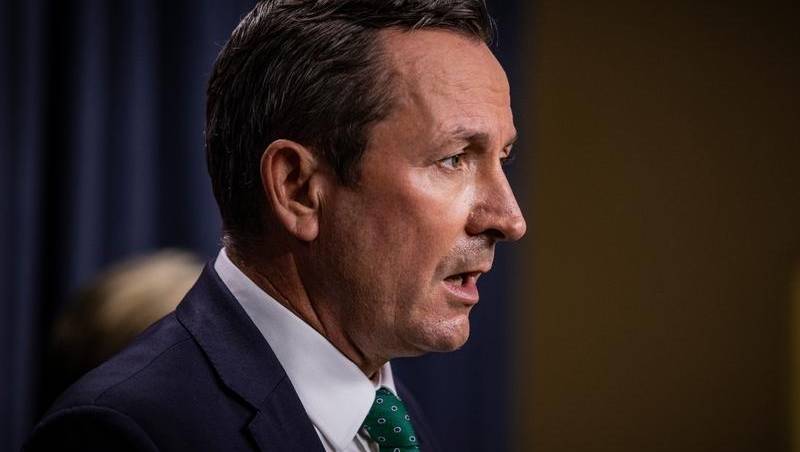 There are fresh concerns over Western Australia’s hotel quarantine system after a pregnant mother and her four-year-old daughter contracted COVID-19 while in hotel quarantine.

Genomic testing has confirmed the virus spread to the pair at Perth’s Mercure Hotel from a couple who had returned from India and were staying across the corridor.

It also emerged that the government had known for weeks that the Mercure was the highest-risk of WA’s quarantine hotels due to ventilation issues.

It will instead transition to a “low-risk” quarantine hotel for a flightload of seasonal workers expected to arrive from Tonga and Vanuatu next month.

The mother who contracted the virus, a nurse from Wales who is emigrating to Australia, is six months’ pregnant, the ABC reports.

She and her daughter, who tested positive on day 12 of their initial quarantine period, will be forced to remain in isolation for another week.

Australian Medical Association WA president Andrew Miller said it was “unacceptable” that previously healthy travellers had contracted the virus within hotel quarantine, something which has also happened in other states.

“It shows that our quarantine system has not been upgraded to a reasonable level by anyone’s standards,” he told reporters.

He said the federal government’s refusal to consider his proposal to shift returned travellers into Commonwealth facilities such as military bases or detention centres had left states running “imperfect” quarantine hotels.

“We have all sorts of people there running this massive system that was never designed for these purposes,” he said.

“We’re doing the best we can with the facilities we have available to us.”

State and federal leaders have backed Mr McGowan’s call to restrict travel from India, which is dealing with more than 300,000 new daily infections.

The number of repatriation flights will be cut along with the number of direct flights allowed to land in Australia.

It will also be harder for Australians to be granted an exemption to travel to India.

A report received by the government several weeks ago found the Mercure to be the highest-risk of WA’s quarantine hotels.

Health Minister Roger Cook said the Mercure had still been considered safe to accommodate all international arrivals with proper mitigation.

His report was commissioned after a breach in January when a security guard at the Sheraton Four Points hotel contracted COVID-19 then unwittingly roamed the streets while infectious, prompting a five-day lockdown.

Opposition Leader Mia Davies said the government was dragging its feet when it came to safeguarding the hotel quarantine system.

The floor of the Mercure hotel where the recent transmission occurred has been cleared of guests.

Eighteen guests who stayed on the same floor at the same time were previously released from the hotel after testing negative.

They will be re-tested and directed to self-isolate until cleared. Security guards and healthcare workers from that floor are also being re-tested.

Two people who were in rooms immediately adjacent to the infected people have been asked to self-quarantine for 14 days.

One of those people has already returned a negative test.